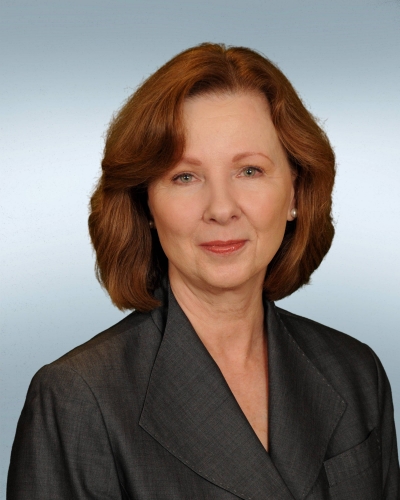 Dr. Janice L. Zimmerman was elected as President in November 2017. She is the first woman in the history of the organisation to hold this leadership role. Following the creation of the new Office of President-Elect in October 2019, Dr Zimmerman was invited to extend her period in office as President until September 2021 and was appointed by acclamation.

Dr. Zimmerman is a Master of SCCM and ACP and was an elected Council member of SCCM from 2001 to 2013. She was awarded the Distinguished Service Award from SCCM in 2001 and 2013 and the Safar Global Partner Award in 2017. She has been involved in the development, revision and promotion of the Fundamental Critical Care Support course since 1995. She was elected as a Council member of the Panamerican and Iberic Federation of Societies of Critical Care and Intensive Care in 2003 and was subsequently re-elected in 2007 and 2011.

She lectures at regional, national and international critical care meetings and board review courses. Her areas of expertise and interest include sepsis, overdoses, coagulation, transfusion, non-invasive ventilation and parity in the ICU.

In compliance with the Conflict of Interest Policy adopted in 2019, Dr Zimmerman is required to submit an Annual Disclosure of Interests statement. You can view Dr Zimmerman's 2020 declaration COI-2020